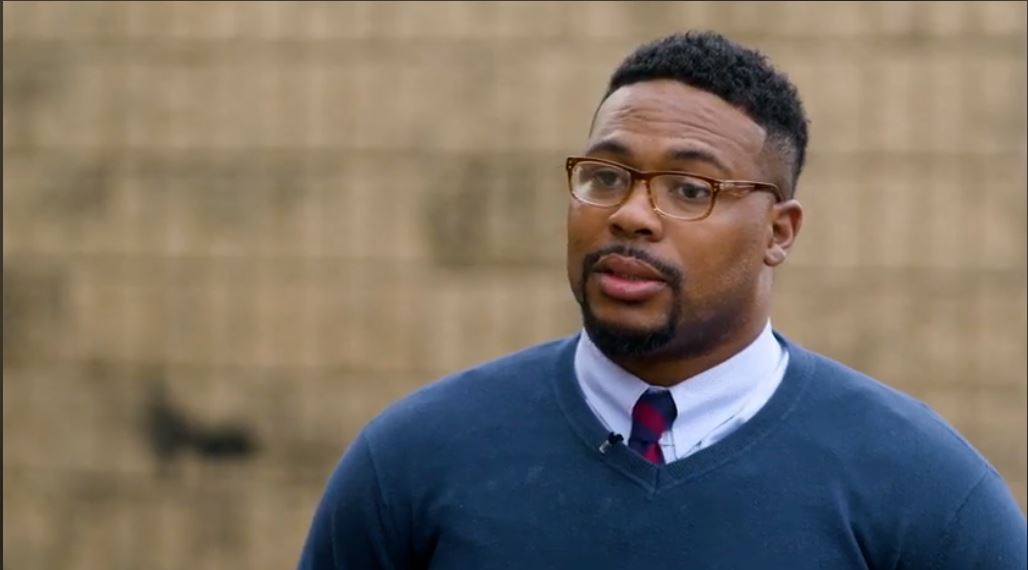 “You all should have your hands up and be screaming at this woman. Because she is failing our children,” said a woman who called in during the public comment portion.