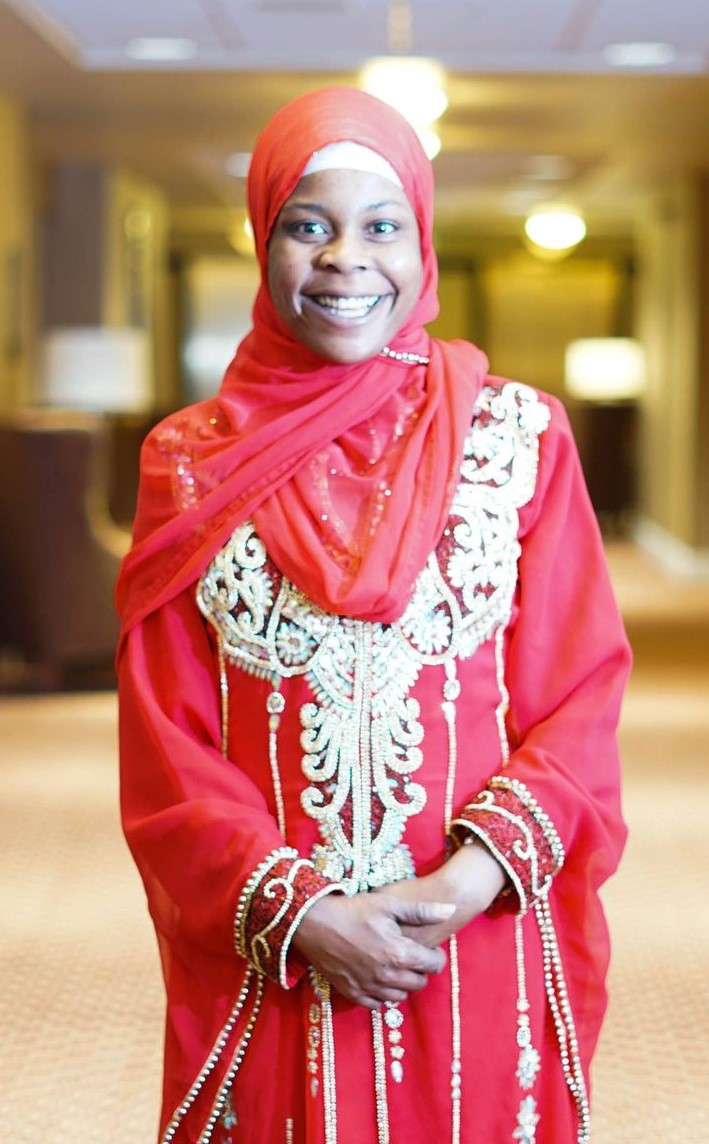 Mekkah X Mohammed is a rising star in the Maryland Republican Party.  As a member of the Baltimore City Republican Central Committee, Mecca has worked on a range of legislative issues--both local and statewide.

Her work eventually led her to take the conservative fight to Georgia to campaign for Senators David Perdue and Kelly Loeffler.  She is a proud mother, lifelong Baltimorean, and a no-nonsense conservative who continues to work tirelessly to advocate for conservative causes.