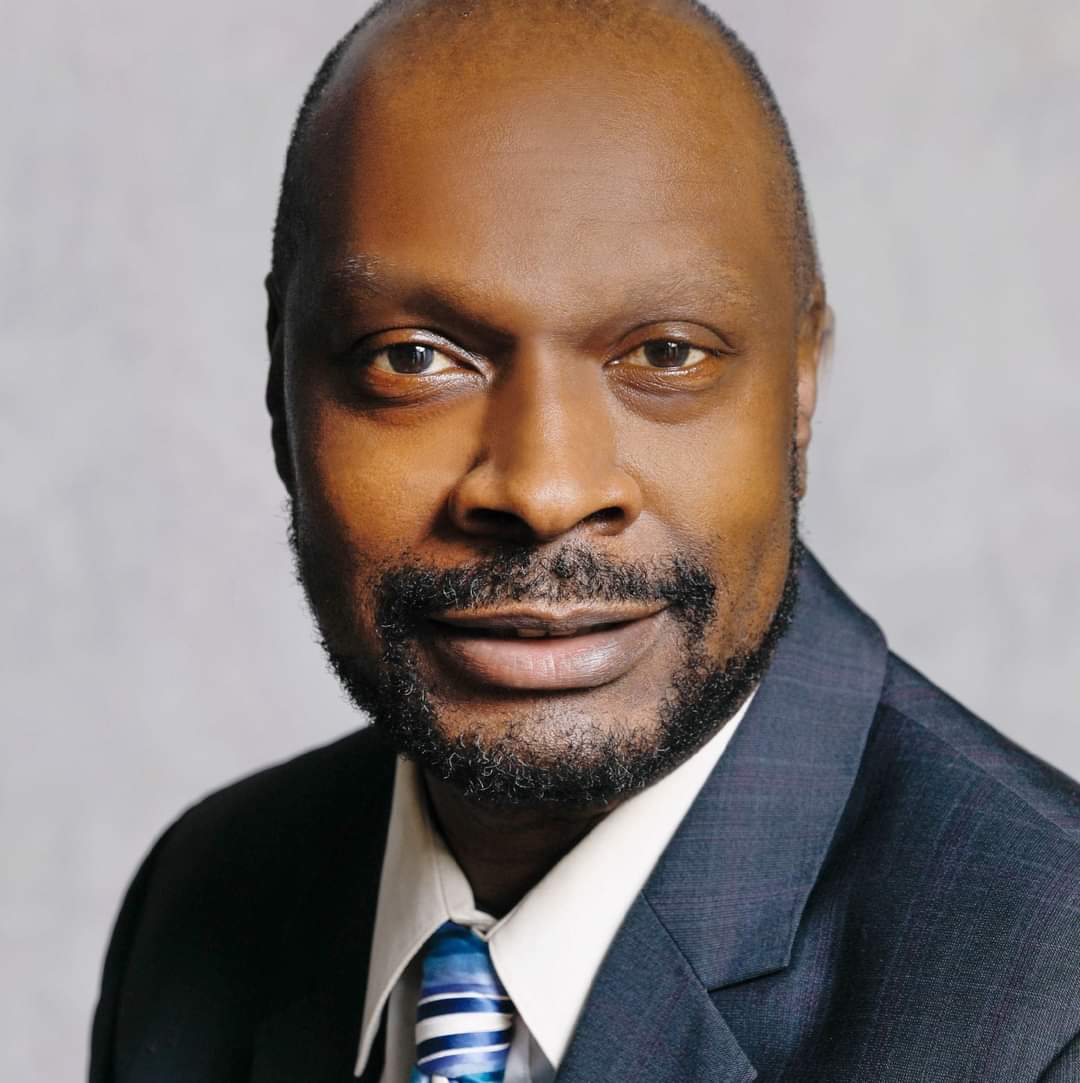 Chris is a Baltimore native, U.S. Coast Guard veteran, and lifelong community advocate who is seeks to become the next state senator from District 40. Chris is a natural leader who regularly attends New Shiloh Baptist Church in West Baltimore.

Like many Baltimoreans, Chris wants real change in the Annapolis delegation.  He plans to address the strategic infrastructure investment, underperforming schools, and smarter crime reduction strategies, particularly those focused on empowering Baltimore’s most vulnerable residents.

For more info on Chris, please go to his website: Tinyurl.com/electchris 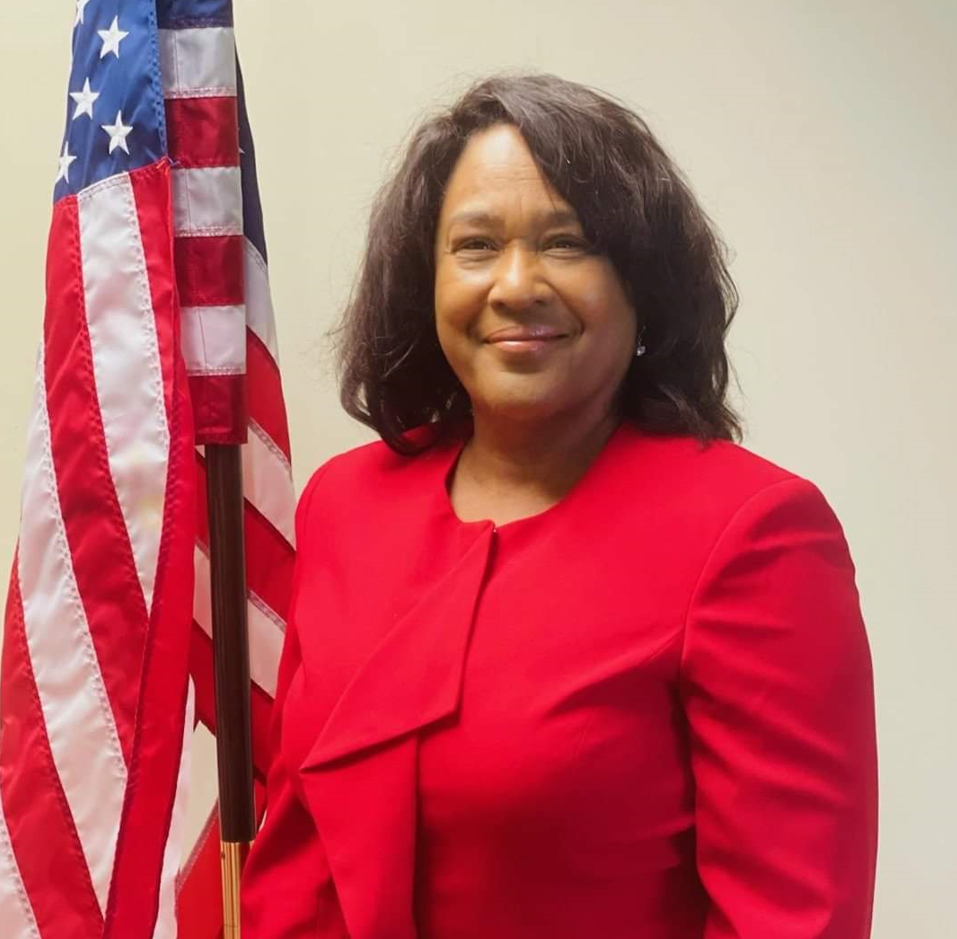 A wife to former USBA Boxing Champion Kenneth "The Technician" Baysmore, a mother of 3 adult children and 3 grandchildren. Zulieka is a child of God, a hard smart, and common sense leader and doer. Zulieka is the Director of the Grassroots Subcommittee for the BCRCC, a businesswoman and CEO of ZeBay Development Group, a managing agent, Olympic Gold and Silver earner at Kemper Life. Zulieka Baysmore ran for Mayor for Baltimore City MD in 2020. She has been in the financial service industry and corporate as a leader for over 32 years.

For more on Zulieka, please go to her website: https://www.baysmore4baltimore.org/home/about-the-candidate 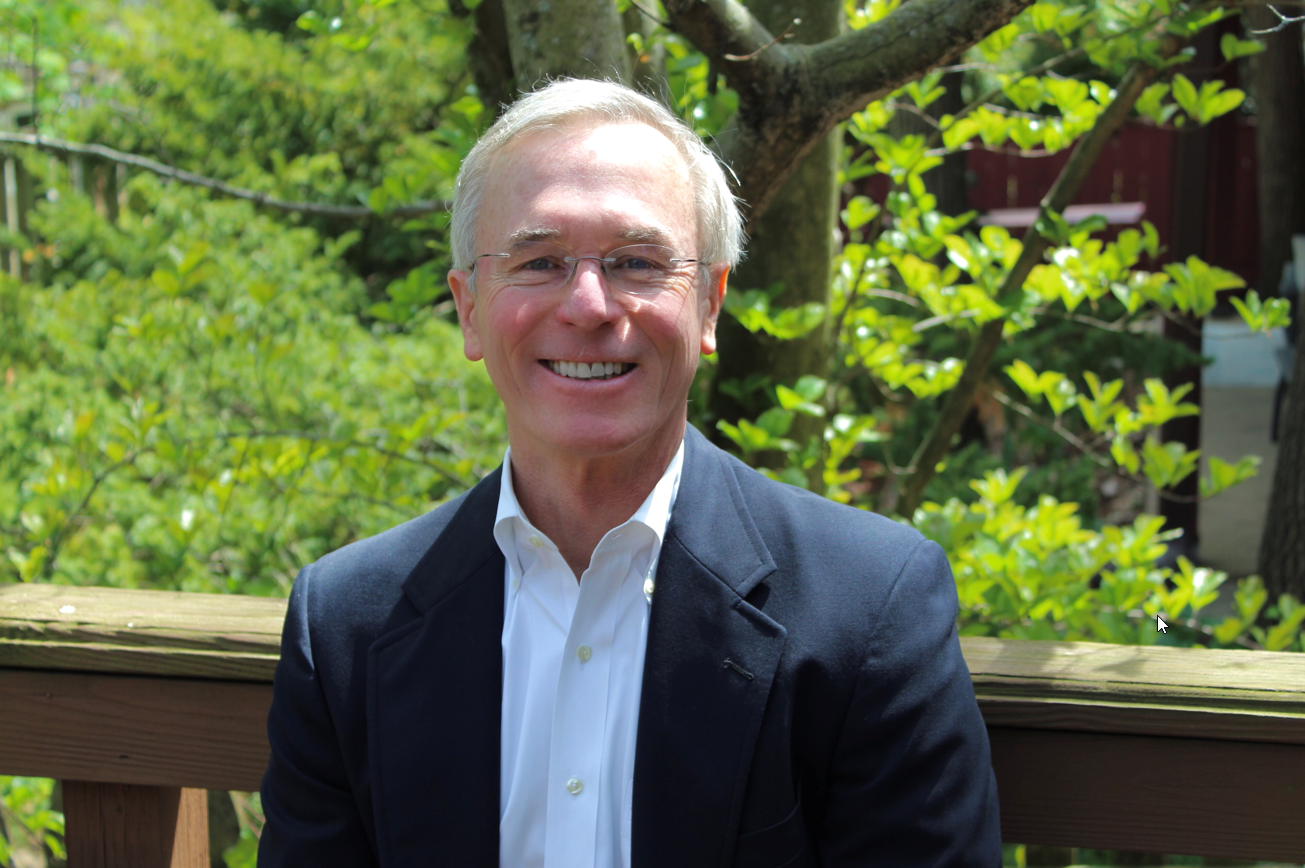 There are solutions to Baltimore's problems. Whether we lower the real estate property tax rate by half (see Renew Baltimore)

or whether we add competition to city schools (I'm an insurance broker and North Ave would definitely sharpen its pencils if there were legitimate (not captured charter school) competition.

Vacant properties - There are people working now in West Baltimore to change how the city handles its tax sales. More study is needed to find out how to increase the number of sales to owner occupiers, not speculators who will leave the properties unimproved and/or vacant. Pride in neighborhood is essential.

Gas tax increase 7/1 - how are our 41st district residents of limited means going to cope with this? I say, stop the increase, including the sales tax increase. Don't put gas on the fire!

Please email me and tell me how we can fix the city's problems.  [email protected]

For more on Scott, please go to his website: www.scottdgraham.com 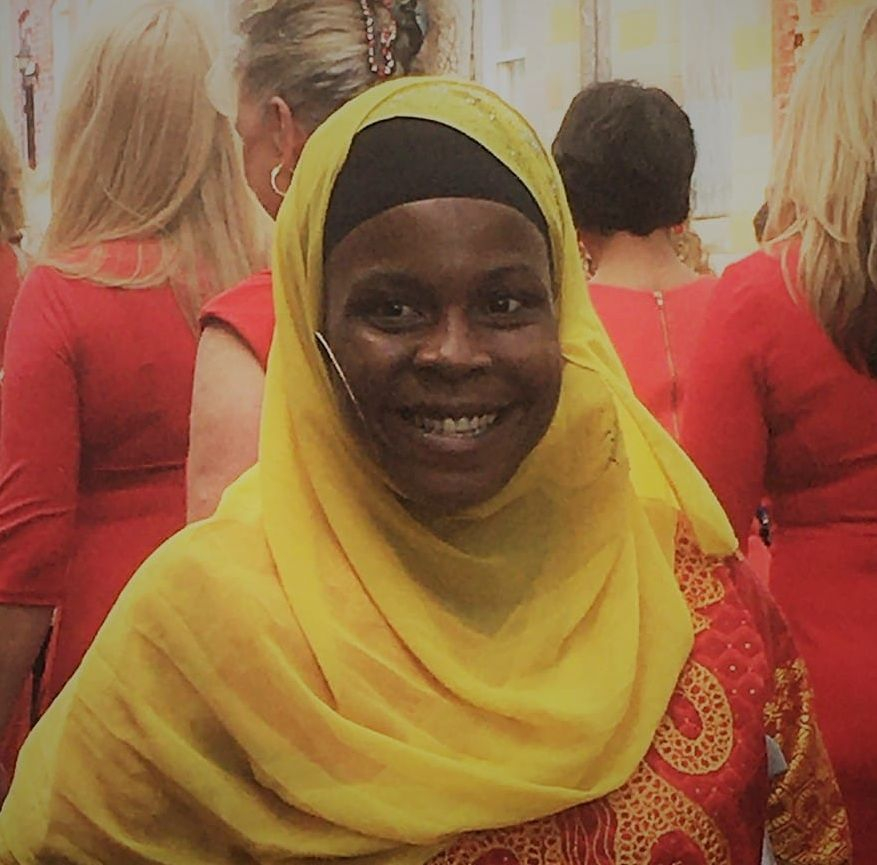 Mekkah Mohammed is a rising star in the Maryland Republican Party. As a member of the Baltimore City Republican Central Committee, Mekkah has worked on various legislative issues- both local and statewide. During the 2020 Presidential election, Mekkah ran as a Republican for the Baltimore City Council. After losing the primary, Mekkah joined the campaign of the Republican candidates throughout Baltimore, working tirelessly to elevate the status of the Republicans in a traditionally democratic city like Baltimore. She has also inspired youth and adults throughout Baltimore to take a look a conservatism, the policies, and the philosophy of the Republican Party. She is a proud mother, a lifelong Baltimorean, and a no-nonsense conservative who continues to work tirelessly to advocate for conservative causes.

For more on Mekkah, please go to her website: mekkahx4freedom.com 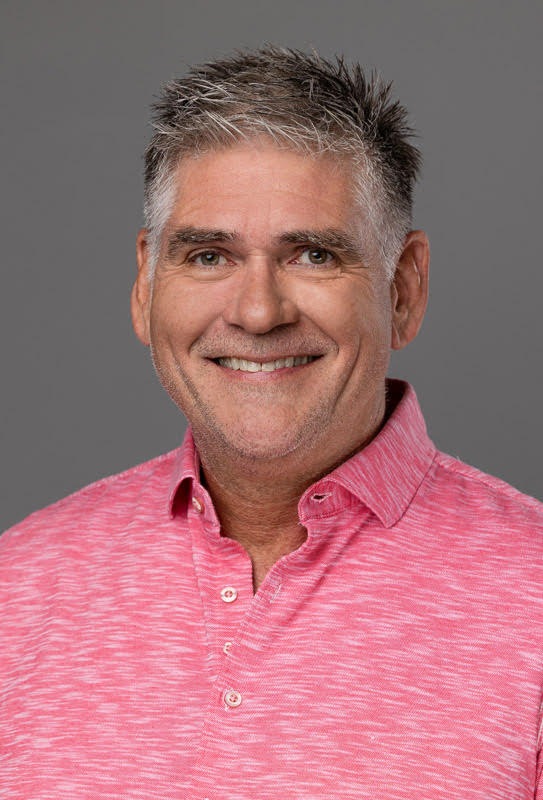 Brian is a newcomer with hopes of helping to make a difference in Baltimore. Brian has been a city resident on and off since 1980, with the majority of years in Westport, Washington Hill and Butchers Hill.   Brian brings his solid mid-west values and common sense to every issue. As a 40-year Design/Build business owner, he has personally invested in the betterment of Baltimore City neighborhoods….and has also experienced the frustration of the city’s bureaucracy, unfriendly small business owner policies and outright disrespect for the city residents.  Baltimore City residents need help now. Let’s start with some common sense strategies in governance. Brian is not always politically correct but will always speak with authenticity and transparency.

His campaign is anchored by the following core tenants of change he believes needs to happen to return Baltimore City to a growing, thriving city.