Crabs in a Bucket

CRIME IN BALTIMORE DRAGS US DOWN LIKE CRABS IN A BUCKET 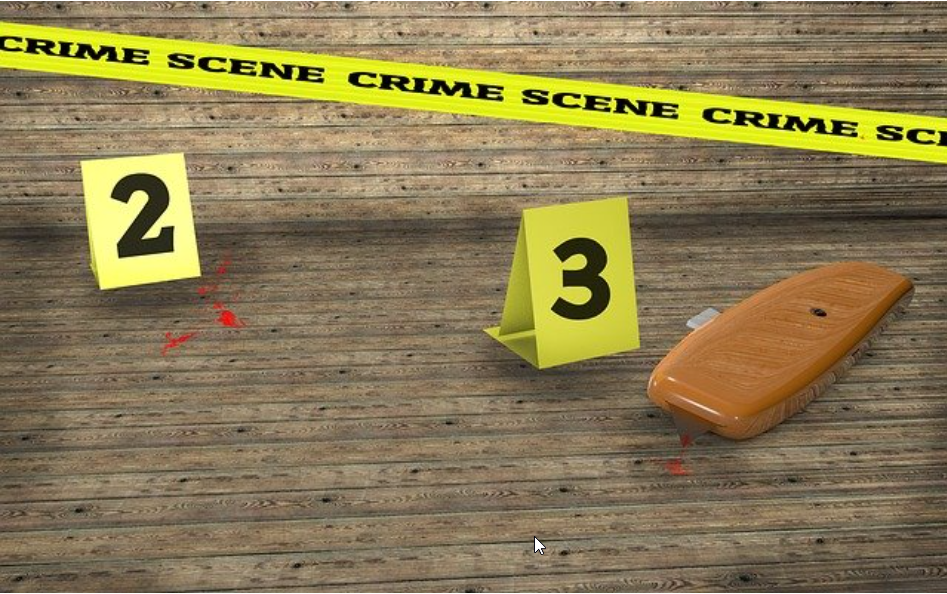 Baltimore city is now raising concerns about crime after a 70-year-old woman was found shot to death outside of her home early this month. What is wrong with the residents of Baltimore? Who shoots an elderly black woman? It’s cowardly to shoot our seniors, brazen to do it at all.

A 49-year-old woman was also killed days ago after she was shot in the chest in West Baltimore.  I ask again:  What is wrong with Baltimore’s residents? I want to scream from the rooftops, THIS IS NOT THE NEW NORMAL!

The majority of murders in Baltimore City are Black men murdering other Black men, and this now seems normal enough that there is no outrage, even among the Black population.  I don’t mean outrage like, “Somebody DO something.”  That isn’t outrage. It’s lazy expecting others to do that which WE ought to do for ourselves.  Outrage is when people initiate change that results in residents showing the best of our society.

Don’t donate $50 to a charity this month, instead spend an hour a week for the next several years helping homeless people with their resumes or their cooking skills or literacy or parenting skills.

Quit starting nonprofits and then spending the money taking your kids to Europe:
(https://www.baltimoresun.com/news/crime/bs-md-ci-kimberly-burrus-20180531-story.html).

Quit asking for money to renovate poor historically Black neighborhoods and then misspend it:
(https://www.baltimoresun.com/maryland/baltimore-city/bs-md-ci-sandtown-winchester-blight-20150510-story.html).

Quit feeding the poor one day a year and patting yourself on the back for doing charity when all you are doing is keeping the poor beholden to other people for their food:
https://www.baltimoresun.com/maryland/bs-md-mitzvah-day-20171225-story.html

Accountability is a word which politicians throw around.  Real accountability is measuring outcomes.  If you took money to help “poor inner-city children” which is a trope in and of itself, and then you used that money to take your own kids to Europe, you aren’t accountable.  What you should have done with the money is use 100% of it help “poor inner-city children” in whatever manner you said you would when you advertised for people to donate to you.

If $130 million of a $135 million in spending on a neighborhood can’t be tracked or found, but lots of so-called community organizers and men of God are driving really nice cars (where did they get the money?), then they aren’t accountable.

Baltimore residents have given new meaning to the effect known as crabs-in-a-bucket where one caught crab prevents another crab from clawing its way out of the bucket. That’s a syndrome where one group of trapped people in a poor community drag down others in the community attempting to get ahead. Often this is applied to people in poverty, this mentality is best described by the phrase: “If I can’t have it, neither can you.

We’re tearing our city apart with this crabs-in-a-bucket mentality.  Other ethnic groups are becoming successful as African Americans are falling further behind. Maybe the answer to their success of those other groups is simple, Their own people don’t kill their own or steal from them.