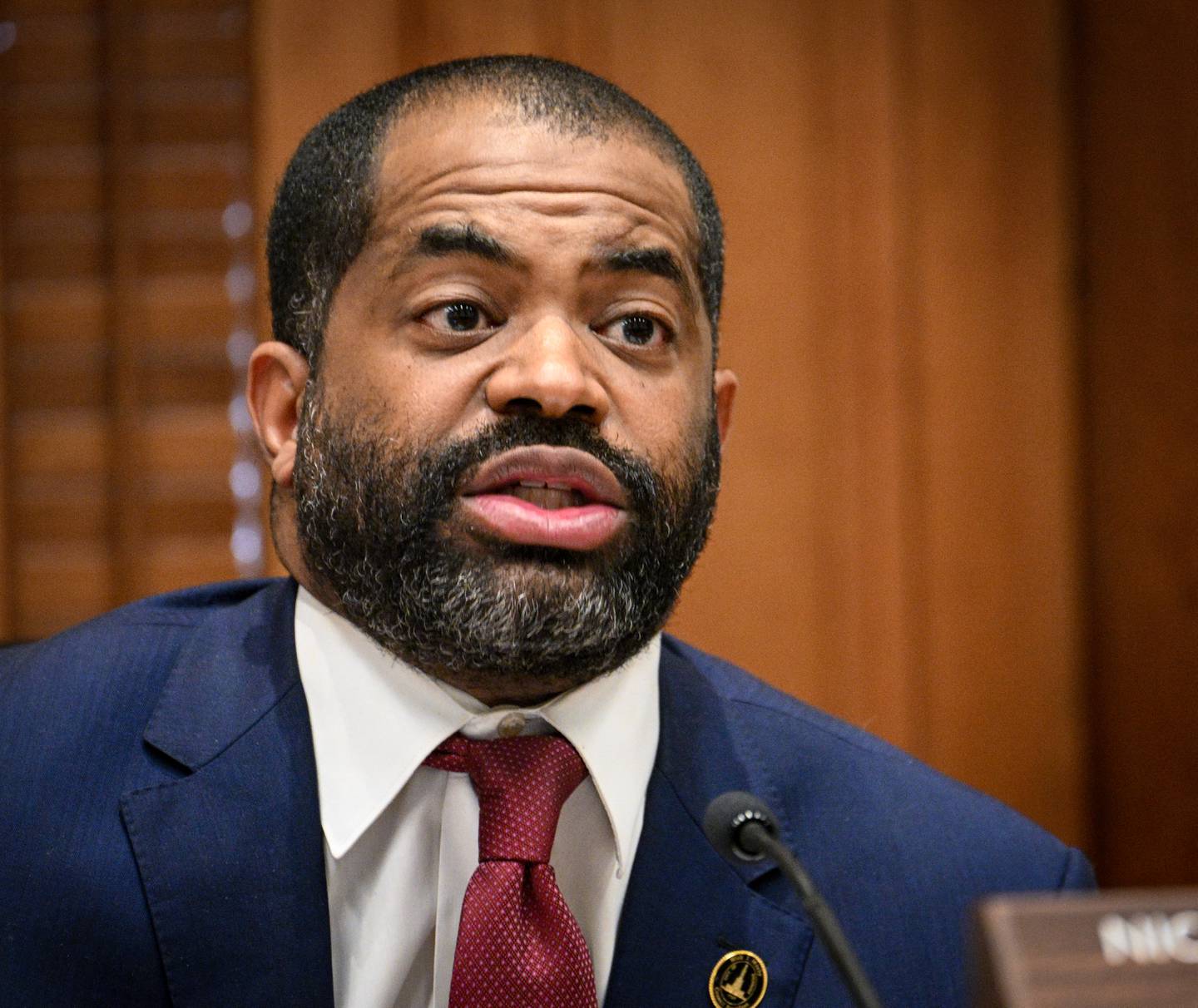 Baltimore City Council President Nick Mosby violated the city’s ethics ordinance by indirectly soliciting for a legal-defense fund that took donations from at least two city contractors, the city’s Board of Ethics said in a ruling Thursday that ordered Mosby to stop accepting money from the fund.

The fund was established for the legal defense of him and his wife, Baltimore State’s Attorney Marilyn Mosby, as they faced a federal criminal investigation last year into their financial dealings. While Nick Mosby has not been charged with anything, Marilyn Mosby was charged this year with perjury and making false statements related to the purchase of two Florida houses.

According to the Board of Ethics, their legal defense fund received $5,000, its largest individual contribution, in August from the “resident agent” for a contractor that is a city-certified minority- or woman-owned business. The business was a subcontractor on a deal considered by the city’s spending board in 2020, the board reported.

It also received a $100 donation from the executive director of a nonprofit organization that was awarded a multi-thousand dollar grant by the city in March. Full Story