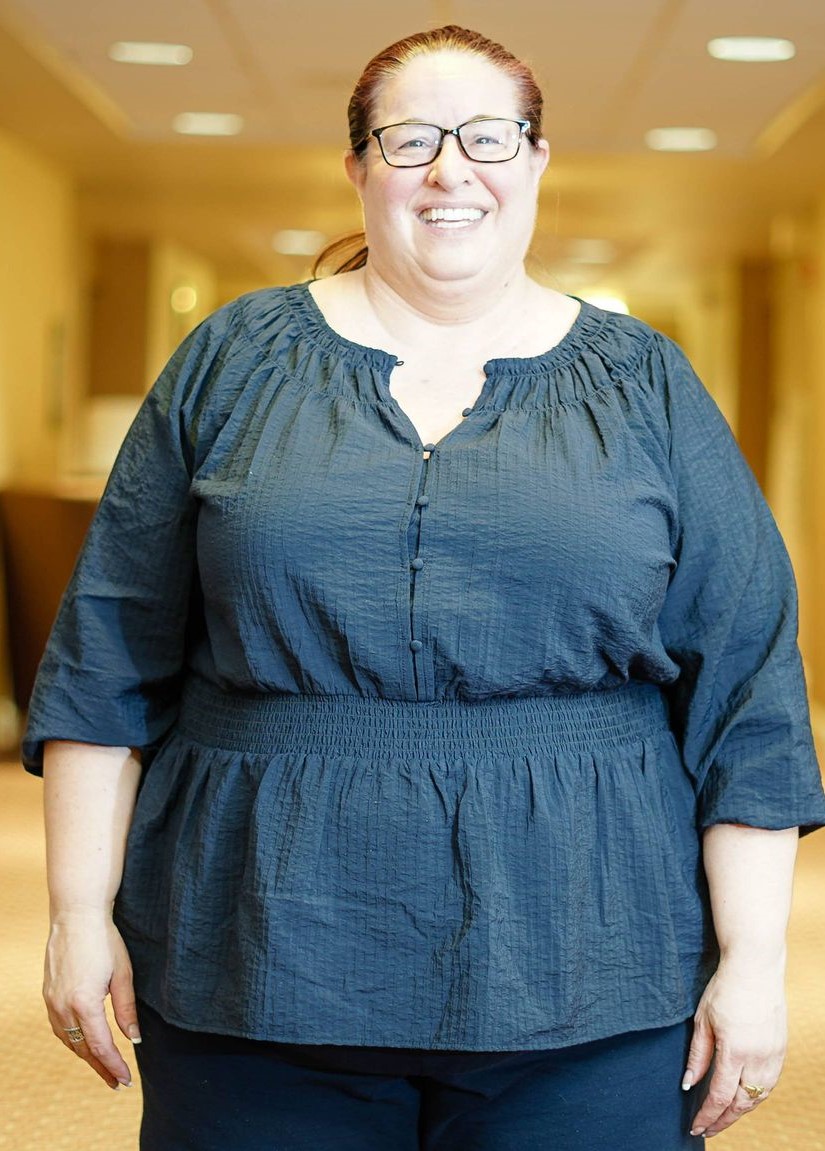 Blaire Freed’s political activism began at age seven when her mother sent her on her bicycle to deliver Republican sample ballots to neighbors’ doorways the day before the primary election.

Blaire has coordinated dozens of local Republican events, a huge increase from the years prior to her appointment, which won her the Maryland Republican Woman of the Year Award in 2016.