Bringing the FUN to the Fells Point Funfestival!

It was fantastic seeing all of you!

The Baltimore City GOP wants to thank everyone who came out to see us this weekend at the Fells Point Fun Festival.

We had a great time meeting the people who stopped at our booth and shared their stories and concerns. And how about that weather!? We can't wait to see you all next year!! 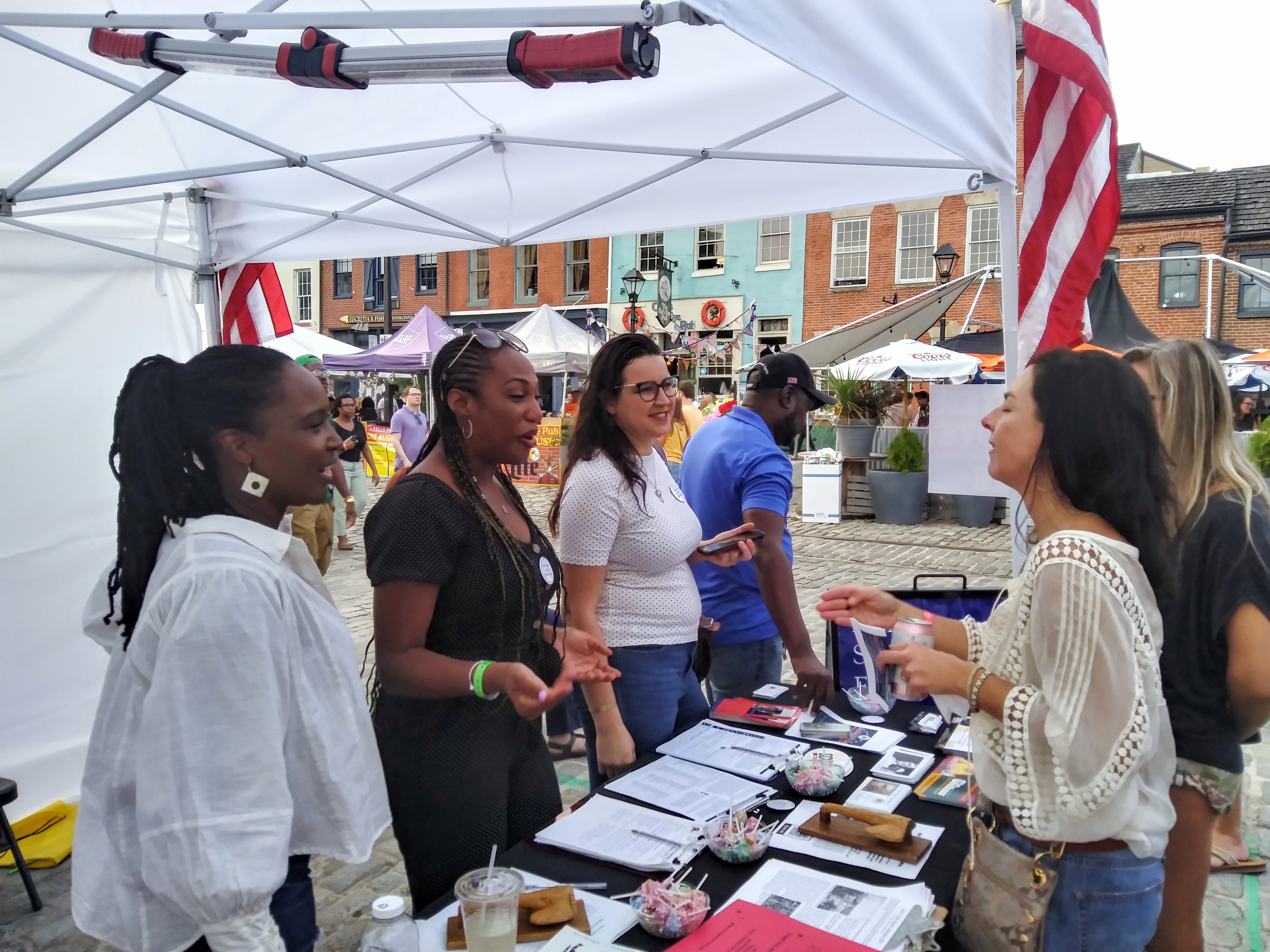 The stars of "Pop and Politics" on Metro Conservative Media chat with some of their fans.

These ladies were a BLAST! 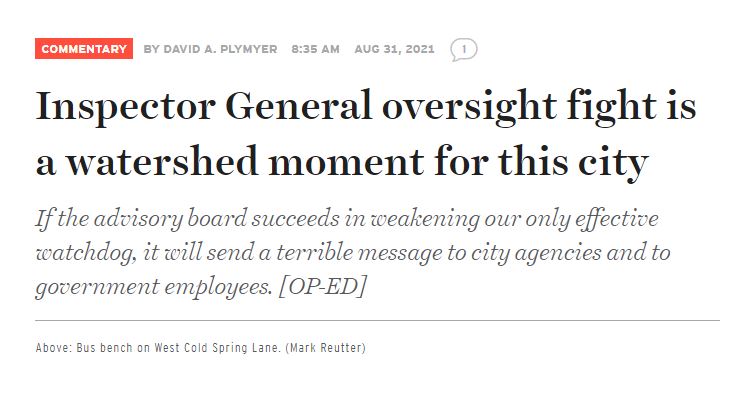 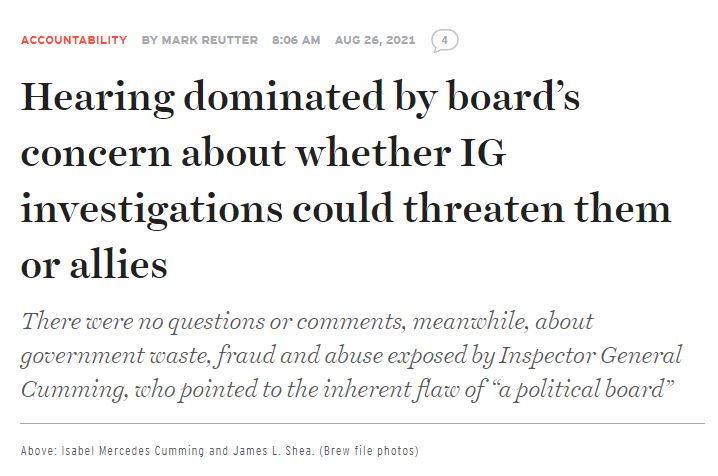 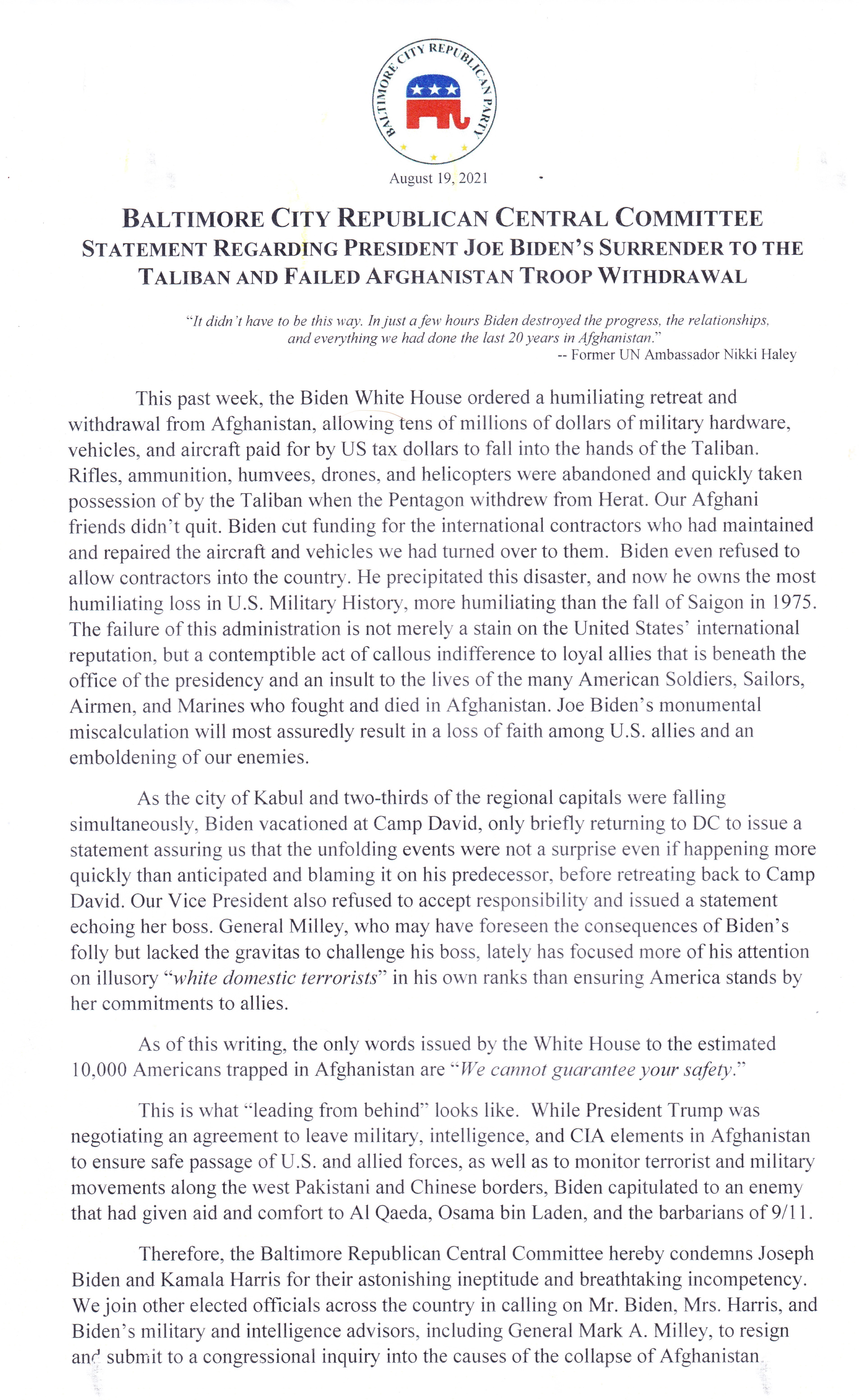 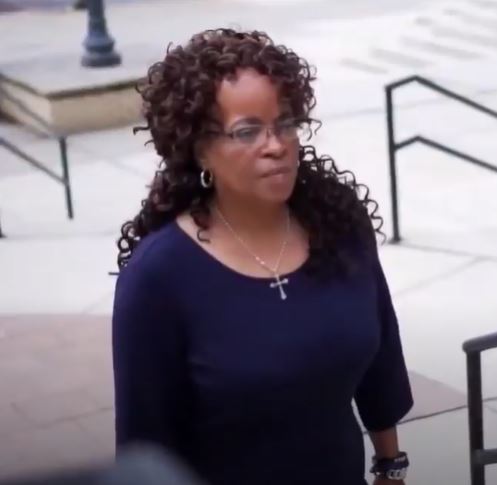 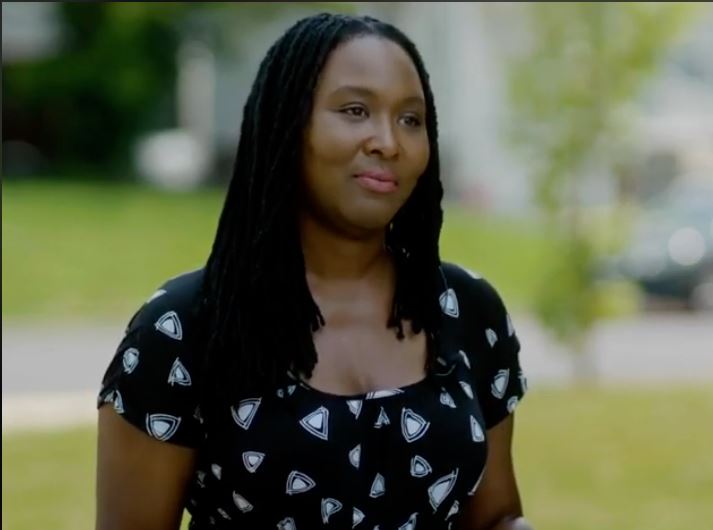